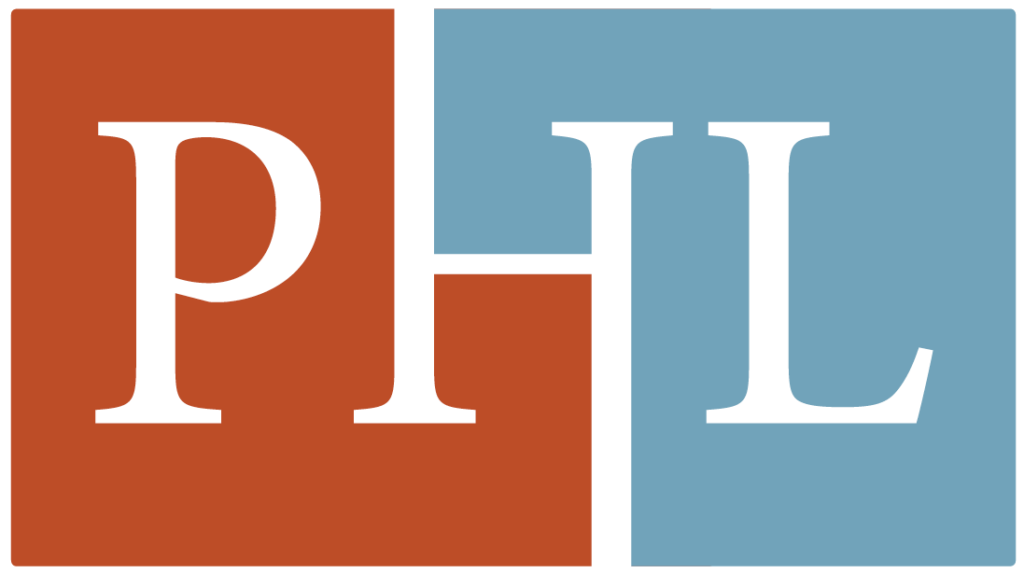 With the change in the political makeup of Washington in 2021 from Republican to Democrat, we will be seeing some changes to the Affordable Care Act. The most notable change is the elimination of the “subsidy cliff” under the Affordable Care Act. The American Rescue Act of 2021 (Covid-19 Relief Law) expands Marketplace subsidies above the original 400% of poverty cutoff for two years (2021 and 2022). This change will have a big impact on folks approaching retirement age who have income above the 400% mark. The following example demonstrates the impact.

For a household of two people who are age 64 each and too young for Medicare (Medicare starts at age 65), the cost of a Marketplace plan with the subsidy cliff in place is prohibitively expensive if their income is at all above the 400% of poverty level cutoff. In year 2021, the 400% of poverty level cutoff was $68,960 in annual income for a household of two people. For the 64 year old couple that makes just one dollar over that cutoff, the monthly premium for a middle of the road priced Marketplace plan would be $3,125 or a shocking $37,500 per year. That amounts to roughly 46% of their household income just for health insurance. However, if their household income was just one dollar less, the exact same insurance coverage would cost just $557 per month or $6,684 per year. That amounts to roughly 9.6% of their income which is high but much more reasonable.

The American Rescue Act of 2021 offers some great relief for folks over the income cutoff for a subsidy by limiting the cost of health insurance to no more than 8.5% of their household income. In the example above, the couple making just one dollar over the cutoff would have the $37,500 health insurance capped at a cost of no more than $5,862 per year or $489 per month which is a much more reasonable amount.

Another possible change on the horizon or at least a point of discussion by the current administration is to lower the current age for Medicare eligibility from age 65 down to age 60. That change would help in the example above even more because the current price for enrolling in Medicare is just $170.10 per month per person. For the couple in the example, the total cost of Medicare would be $340.20 per month or $3,564 per year. Under current Medicare rates, the $170.10 per month per person amount applies so long as the couple’s household income is below $174,000. If it is above that amount, the Medicare rate is slightly higher. What we do not know at this point, however, is whether the current Medicare rates would be used for folks in the age 60 to 64 category if such legislation is passed. We will have to wait and see if this proposed change actually happens and then look at the details.

Are you eligible for Medicare?

Since 1987, we’ve helped thousands of people navigate the Medicare process. We’ve mapped out a few tips along the way that will help you on your journey and compiled it into a free downloadable guide.

Complete this form to receive your FREE Medicare Plans Booklet:

Prescott Health and Life, serving the Prescott, Arizona area since 1987, specializes in quality Medicare Supplement, Medigap, Life, Health, Dental, Vision and Long Term Care Insurance plan coverage. Being independent insurance agents and experienced advisers they will work for you to get the best insurance coverage for the best price.

**Medicare has neither endorsed nor reviewed this information. Neither Prescott Health and Life nor Otto & Wilhelm Insurance Agency LLC are connected or affiliated with any government agency. View our Privacy Policy here.